Oki Sato, a representative designer of Japan, who works on 10:10’s design. He always see things from different perspectives and brings new values to his designs. 10:10 (TEN:TEN) reflects this concept. 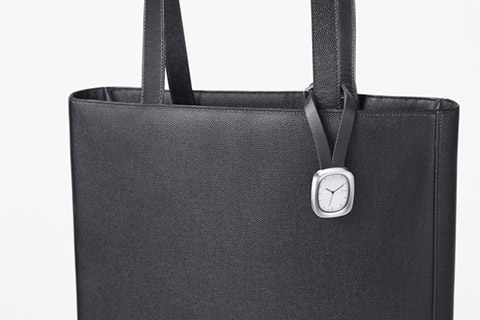 Chief designer and founder of nendo. Born in 1977 in Toronto, Canada. received M.A from Waseda University, Tokyo in 2002.  He works in a range of fields as a product designer, interior designer, graphic designer and an architect. Moreover he won numerous awards, such as"100 most respected Japanese in the world" by a 2006 Japanese edition of Newsweek magazine, and other design awards.

Many of his works have been collected at major museums in the world, such as the Museum of Modern Art in New York (US), Center Pompidou (France), Victoria & Albert Museum (UK), etc. His experiment is garnering attention around the world. 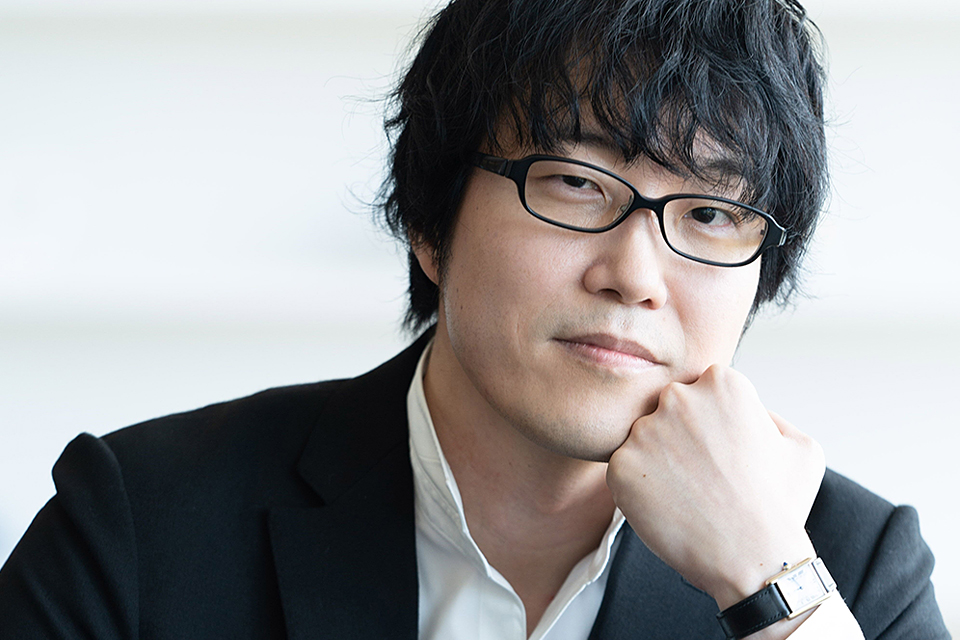 I suppose that smartphone plays a great performance of checking the time nowadays, however, wrist watch is still irreplaceable. Regarding the function-wise of a wrist watch, even though it might not work as great as a smartphone do, it has its added value and meanings. Your mood would be different when you wear different watches.
In addition to the function, I believe watch could play a meaningful role in your daily life. This is my idea behind it.